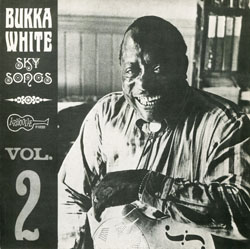 Kelly Hart has been a professional photographer off and on, ever since he did a number of album covers of musicians in conjunction with the Berkeley Folk Music Festival when he was in his early 20s. Not too long ago, he created a book of photos from those times, San Francisco’s Psychedelic Sixties… that link takes you to the page here on this site.

Or go right to the book at Amazon.com:

Now, he continues to be an avid still photographer. He puts many of his photos up on flickr. You can see them at www.flickr.com and just scroll down to see the many albums he has them organized into. His albums include scenic shots around the American west, street scenes, candid pictures of people here and there, some from a short trip he made to Saudi Arabia, and several albums from when we lived in Mexico. 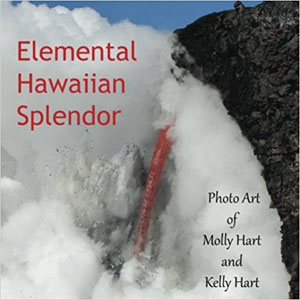 Kelly’s most recent photo project is a collaboration he did with his sister, Molly Hart, of artistic images from Hawaii, where she lives. You can find out more about this book on this page.